Why Doesn’t My Primary Care Physician Refer Me To A Chiropractor?

A question I am frequently asked by some of our clients is why didn’t the emergency room, the hospital, or their primary care physician recommend them to see a chiropractor for their back pain, neck pain, headaches, migraines, etc. While many times clients are referred to chiropractic, there are still some instances where physicians will not recommend patients to chiropractors.

To back up a bit, in law school I always enjoyed the bizarre facts of a case when I was studying, especially when some law classes can be so boring (e.g., look no further than Article 9 Secured Transactions). So, when I hear of an interesting case that relates to personal injury, my field of expertise, I’m very interested. None of them are quite as interesting as the Wilk v. American Medical Ass., et. al., 671 F. Supp. 1465 (N.D. Ill. 1987), where an actual Federal Court determined that the American Medical Association (“AMA”) and other defendants were guilty of a nationwide conspiracy or plot to destroy the chiropractic profession. Let’s dive in:

The AMA was organized in 1847, and while there are many positives that have come out of the AMA’s existence, the organization up until recently was viewed more as a barrier to change in the medical profession. This is because of its adoption of its Code of Medical Ethics. This code prohibited physicians from consulting or referring to any practitioner who came from the practice of health care not viewed by them as “normal.” Unfortunately, “normal” also prevented new innovations in medicine and healthcare. 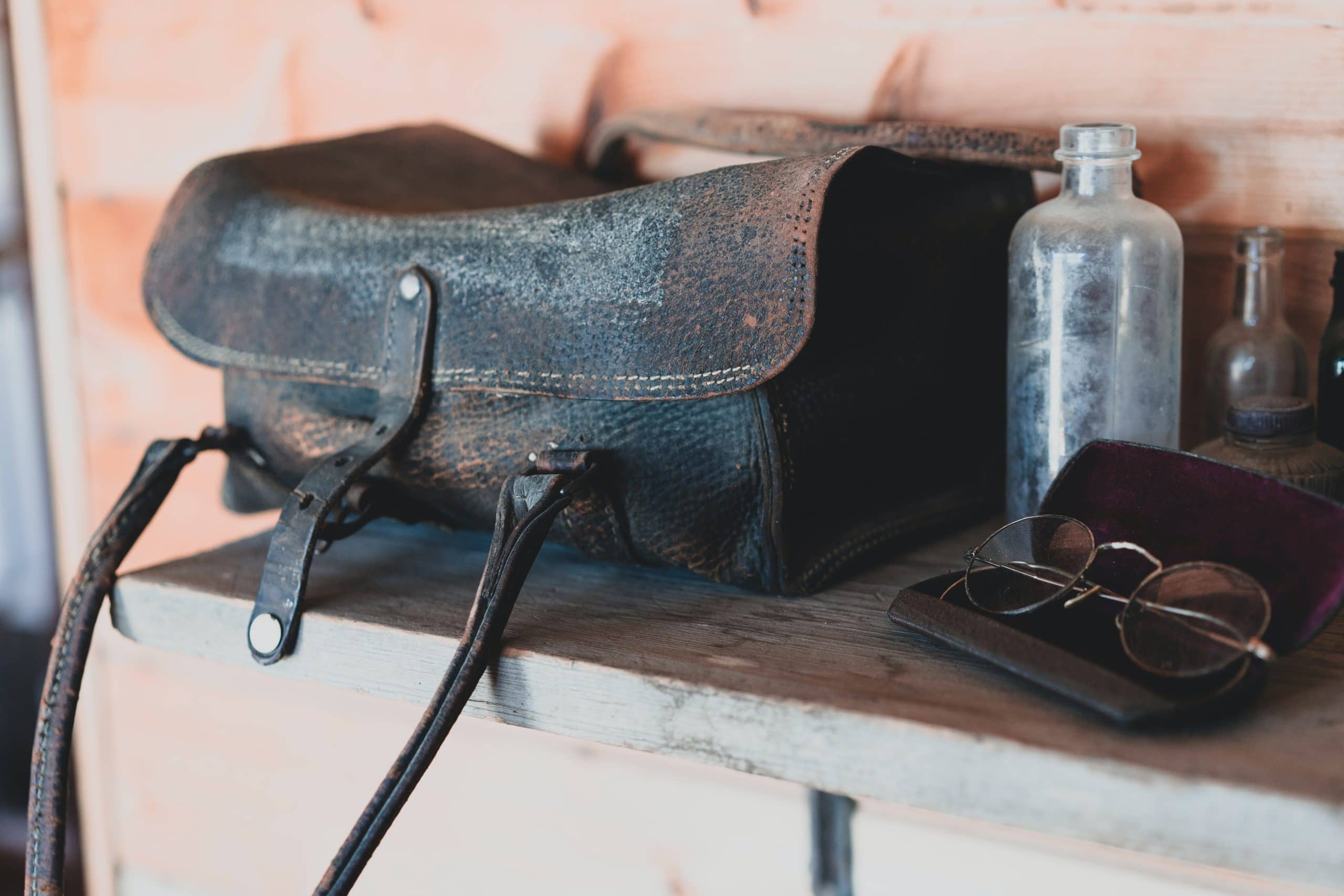 Chiropractic medicine, which only began in the late 1800s, much after the creation of the AMA, was one area of medicine that the AMA opposed early. Thus, from the very beginning of chiropractic, chiropractors faced opposition from the AMA and organized medicine. This campaign by the AMA increased in the 1950s through the 1980s, and chiropractors became more and more aware of increased hostilities against them by the AMA. In fact, the AMA’s campaign included anti-chiropractic propaganda popular magazines, newspaper columns, television, and other media.

Finally, faced with increased opposition, several chiropractors and chiropractic organizations began to consider what they might do to confront the increased opposition by the AMA and other medical institutions. Eventually, actions taken by individual chiropractors and chiropractic organizations culminated in a seventeen year long series of trials, appeals, and post-trial negotiations known as the Wilk v. American Medical Association et. al. suit.

The Chiropractors alleged that there was a nationwide conspiracy on the part of the American Medical Association to eliminate the profession of chiropractic by restricting inter-professional relationships between medical doctors and chiropractors and by exerting economic and political pressure on third parties who deal with chiropractors.

The Wilk case lasted over a decade from 1976 to 1988, and massive amounts of documents were reviewed as part of the case, upwards of 100,000 documents were filed, over 100 people were deposed, some of these were deposed multiple times. Additionally, the AMA was sued by other states during the lawsuit, including the state of New York. What is more, at that time, 80-90 percent of the court records and documents were hidden from the public because of a protective order issue ordered by the court. Although many have now been released to the public.

At the first trial, the Chiropractors principal claim was that the Defendants had engaged in a conspiracy to eliminate the chiropractic profession by refusing to deal with chiropractors. The called this a boycott, and that it was accomplished the Principle 3 of the AMA’s Principles of Medical Ethics, which prohibited medical physicians from associating with unscientific practitioners, and then labeled chiropractors and unscientific practitioners. In a bizarre twist, a jury returned a verdict for the Defendants against the Chiropractors. However, on appeal, the case was reversed and sent back for a new trial.

With their case surviving on appeal, the Chiropractors made some changes to increase their chances for success at the second trial. They waived their claim for damages, and only sought a nationwide injunction against the Defendants to stop their assault on chiropractic medicine. This turned the case from a jury trial to a bench trial, which naturally shifted the focus of the case from the past wrongs by the AMA to the present to see if the Chiropractors were entitled to a nationwide injunction from the AMA. The second trial was lengthy throughout May and June of 1987 and on August 27, 1987, the Court finally issued its 101-page opinion.

The Beginnings of a Conspiracy Against Chiropractors

To begin, the court methodically looked at the various sources for the beginning of the plot against chiropractors. The Chiropractors pointed to earlier than the 1960s, especially given that in the early 1900s there were significantly more chiropractic schools than schools of medicine in the United States. However, the Court found that by at least the early 1960s, the evidence supported that AMA was concerned about the dangers of chiropractic care and the threat it posed to physicians. In fact, the Court found evidence that as early as 1962, after the Iowa Medical Society came up with a plan to contain chiropractic in Iowa (“the Iowa Plan”), the chiropractic profession was under full nationwide assault.

The Committee on Quackery

The Court found that the Iowa Plan was just the beginning of the assault on chiropractic and that it was used as a blueprint for how to eliminate chiropractic care nationwide. By 1963, the AMA hired the author of the Iowa Plan as it’s general counsel. That fall the AMA authorized the formation of a what they termed “the Committee on Quackery” under the AMA’s Department of Investigation. The testimony at trial revealed that the Committee on Quackery’s primary goal during the 1960s and early 1970s was to contain and eliminate chiropractic medicine.

The chairman of the Department of Investigation, H. Doyl Taylor repeatedly described the Committee on Quackery’s prime mission was the containment and elimination of chiropractic as a recognized health care service. He described the Committee as thorough and aggressive and that they were methodical in their methods. For example, the Committee conducted nationwide conferences throughout the 1960s on the dangers of chiropractic; they prepared and distributed numerous publications critical of chiropractic; they assisted others in preparation and distribution of anti-chiropractic literature; they regularly communicated with medical boards and associations, warning that professional association between medical physicians and chiropractors was unethical; and they even attempted to discourage colleges, universities, and faculty members from cooperating with chiropractic schools or teaching at them.

One of the things found most alarming about the assault on chiropractic was that during this same time, chiropractic medicine was making great strides in the field of medicine. Chiropractic had achieved licensing in all fifty states, chiropractic services had become reimbursable though Medicare, Medicaid, and virtually every private health insurance plan. Even the chiropractic educational system had been given official section by the United States Office of Education.

Faced with mounting criticism, and the 1976 lawsuit, the court found that the AMA attempted to be more subtle in their exclusion of chiropractic. For example, the AMA now simply stated that the AMA knows of no scientific evidence to support spinal manipulation and adjustment as appropriate treatment for musculoskeletal problems. Throughout the 1970s, the AMA continued its subtle attacks on chiropractic, until in 1980, they finally lifted their ban on associating with chiropractors, but even in the 1980s, refused to allow chiropractors on hospital executive committees and even in the late 1980s, when AMA members request information on chiropractic, the AMA would send its members anti-chiropractic literature.

So the evidence was overwhelming at least to the court that the AMA was overly and intentionally anti-chiropractic, but why? The answer is difficult. The Court did find some support, albeit unproven, that the medical community was concerned with the scientific method, not because of anything to do with chiropractic care, but because the AMA was scientifically looking at other areas of limited practitioners being unscientific. However, the court cut straight to the more likely reason, which was that some medical physicians, like orthopedic surgeons and general practitioners are in direct competition with chiropractors.

The Court’s conclusion was that the evidence showed that the AMA’s assault on chiropractic influenced the thinking of medical physicians in their dealing, or refusal to deal, with chiropractors. The Committee on Quackery directly resulted from the AMA’s concern that some medical professionals were cooperating with chiropractors and the AMA believed that this should be stopped. 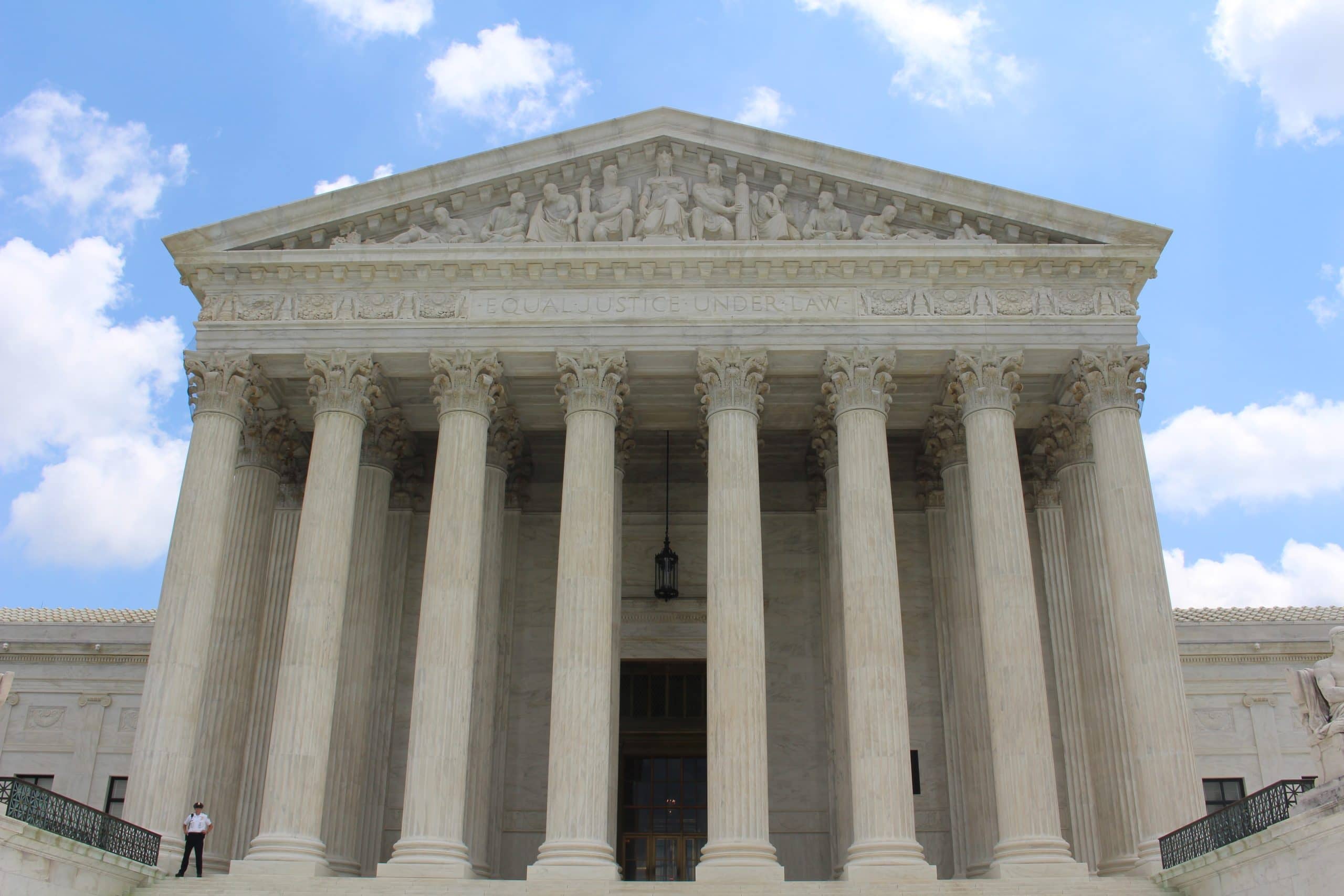 The Court ordered a permanent injunction order against the AMA on behalf of the Chiropractors and required the AMA to send the injunction to all its members. The permanent injunction listed the history of the AMA’s assault on chiropractic, the AMA’s change in position on chiropractic, and that the current position was that the AMA was pro-chiropractic, and that physicians can and should refer to chiropractors if the physician believes that such association is in the best interest of his or her patient, so that the lingering effects of the illegal group boycott against chiropractors can finally be dissipated. It further outlined that the AMA’s conduct constituted a conspiracy in restraint of trade based on the Sherman Antitrust Act.

The Current State of Chiropractic

So, coming full circle, why doesn’t a primary care physician refer to a chiropractor in some cases? Post Wilk, its likely only because they are in direct competition, they have been influenced by pre-injunction AMA policy, or they simply do not refer patients to chiropractic.

Even if you weren’t referred to a chiropractor, I know that the team here at We Win Injury Law is very familiar with our local medical community and we are happy to refer you to our trusted chiropractors in Southern Utah. If you or someone you know has been injured in an accident, and needs a referral to a chiropractor, call us. We’re happy to help you and remember, the consultations are always free.